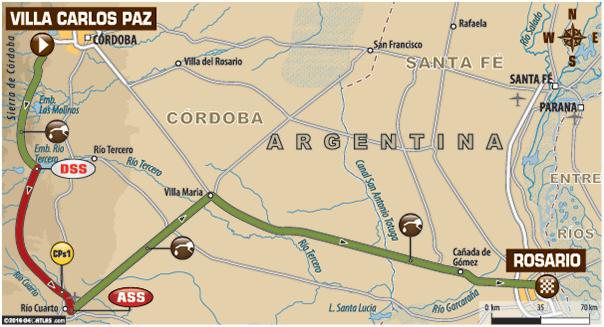 nasser left us in the middle of the race but peterpecker called us a cheater, so i guess it might not matter to me but the rest of the world must be going crazy , especially all the teams in the race that have read the rule book from front to back and know what just happened

Basically a re-post from stage 11.

Everything you are all have been saying lends to the validity of RG's statement.

If he wanted to be a paid paperboy/delivery man he would have stayed with VW or taken the next interesting offer that came along.
He did not, just as he never stayed at RCR when they gave the car no one could win in, until Robby got in it, the Lowes 31 and gave it to Jeffie Burton. They offered him another ride, #30 car, but he left and did his own thing which even though it never worked out it was His Thing.
Much like starting Speed Energy on his own rather than pimping Red Bull or Monster.
He, against his own inner desire I believe, cut his losses when he seen the cards that were, also as I believe, stacked so heavily and unfairly against him he would not accomplish the standards he was capable of.
Now I believe he has once again come to the point at which he has said enough is enough because, as has been mentioned, the thrill of winning Dakar as a privateer has been lost to Corporate Scandal and BS.
Robby is a survivor and will continue to do shit his way because that is the man that he is.

Permalink Reply by Jay Billmeyer on January 16, 2016 at 9:27am
RG doing it his way is 2 sided But I think trophy trucks and SST. Is his happy place and will stick to them from now on

Carl, I'd like to call you a dick because, well, the Planet needs the money. (just kidding!)
I think you are spot on - RG does and always has marched to his own drummer and it's one of the things I most admire about him.

RG is in finished

Saw all those scrap body parts up in 2" pieces and autograph them an give away to your great fans that love you. Load up your S**T and come home. You are the show and the only show thar DAKAR has going. By 2018 they will be calling you to come back.