Join in and discuss all the action from stage 12 of the 2015 Dakar Rally. The special section of stage 12 is 298km long. Robby Gordon start time: 9:38am/et, and he will be the 13th car off the line. After a 13th place finish in stage 11, Gordon sits 19th in the overall standings. Raceday chat will be available throughout the entire 2015 Dakar Rally.

The Dakar will spend the night near the Termas de Rio Hondo circuit, which regularly hosts the Argentine rounds of the GP and WTCC motorbike championships. But the Dakar’s competitors are set for a long cross-country journey, battling it out in this tension-packed penultimate day. A combative driver could still shake up the leaders’ positions even at this stage. And drivers who become too distracted could be caught by surprise by the surrounding vegetation! 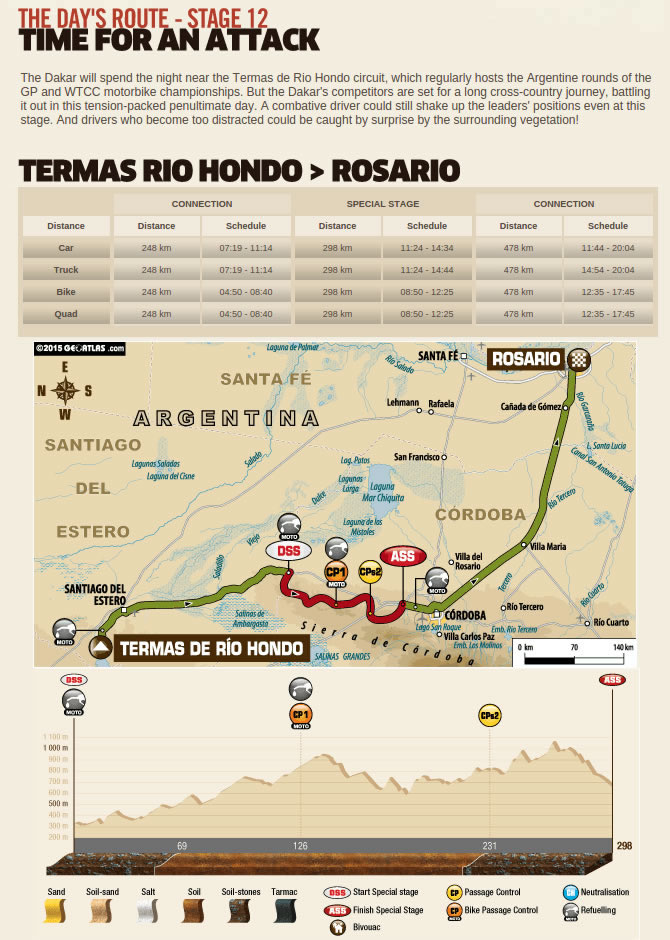 In case you missed it:

Permalink Reply by David Z on January 16, 2015 at 7:06am
One last day of sitting at my desk at work, trying to look like I'm busy while having the tracker on my computer and chat on my phone.

Permalink Reply by Jan vdV on January 16, 2015 at 7:58am
I'm ready for a stage win by Robby, Ten Brinke or Van Loon. This would also be an awesome podium.

Great video.Thanks TOG.
Today could be the day for RG to kick some...softies.

This was from this morning, on the way to the stage 12 start 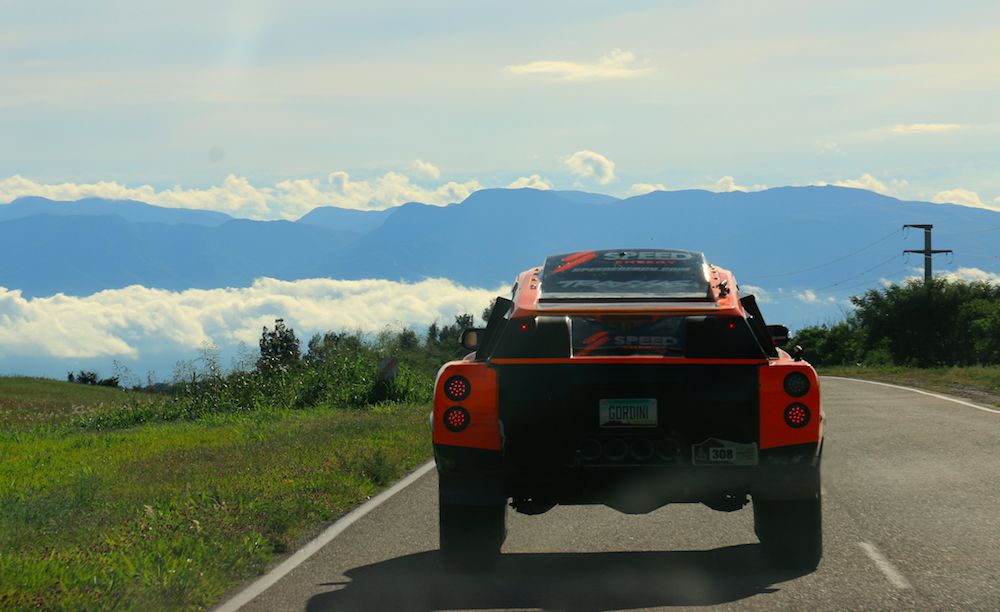 Random Question: What is the approximate top speed of the Gordini? Anyone know?