Dakarworld
about an hour ago
Robby Gordon confirmed entry in the Dakar and rumor has it he will go for his last chance to grab Victory. With the mighty Hummer sold, his new truck has some big shoes to fill. At least it will not be Robby's driving skills that prevent him from the title! Robby Gordon Motorsports
http://www.youtube.com/watch?v=D5zmjNLuYEk&feature=share&li... — with Toyo Tires and 7 others. 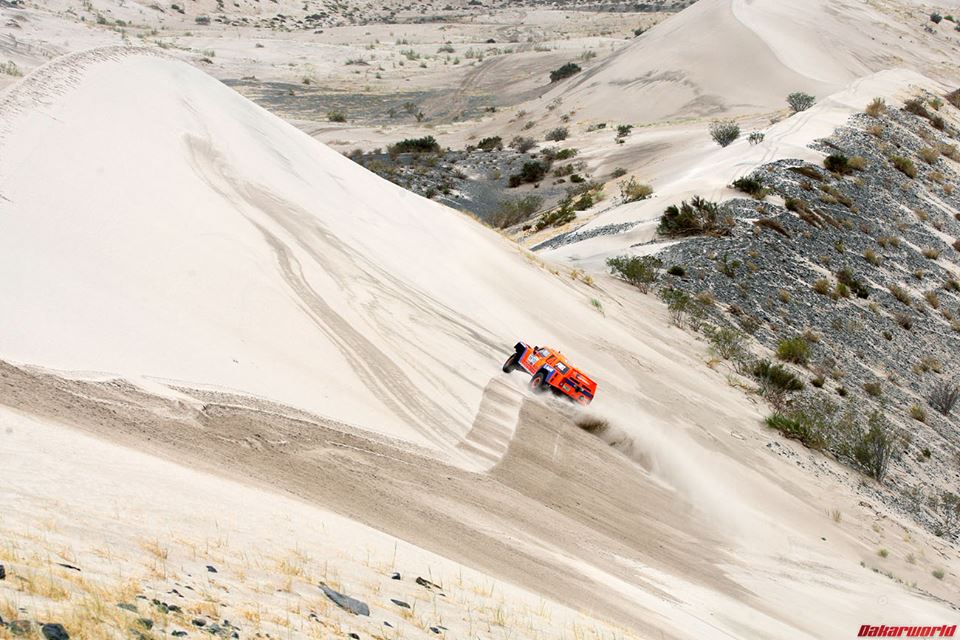 This is going to be World Rally Raid War II and im on the US side...

BTW, EVR's 'Truck' looks as close to the artist's drawing as I do to Marky Mark. 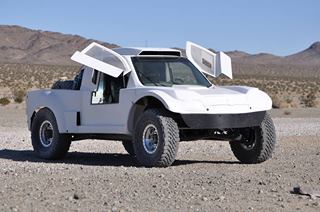