Chevy will race the Camaro in the 2013 NW series.

IMO Chevy is doing a disservice to the Camaro brand. For one the only thing that looks Camaro is the front grill hood area. Chevy has been adamant in the past about Camaro's style and branding, and how the Camaro has never had a B pillar. And without NASCAR redesigning that area of the body the Camaro would not fit in NASCAR.

Well Chevy must have fell to the NASCAR pressure as the rest of the car looks nothing like a Camaro and looks just like a NASCAR COT. There is no body lines on the sides of the car, The side quarter windows look nothing like the car production version and where is the rear fender body lines like the production car?

And for those who dont know what the production version looks like! 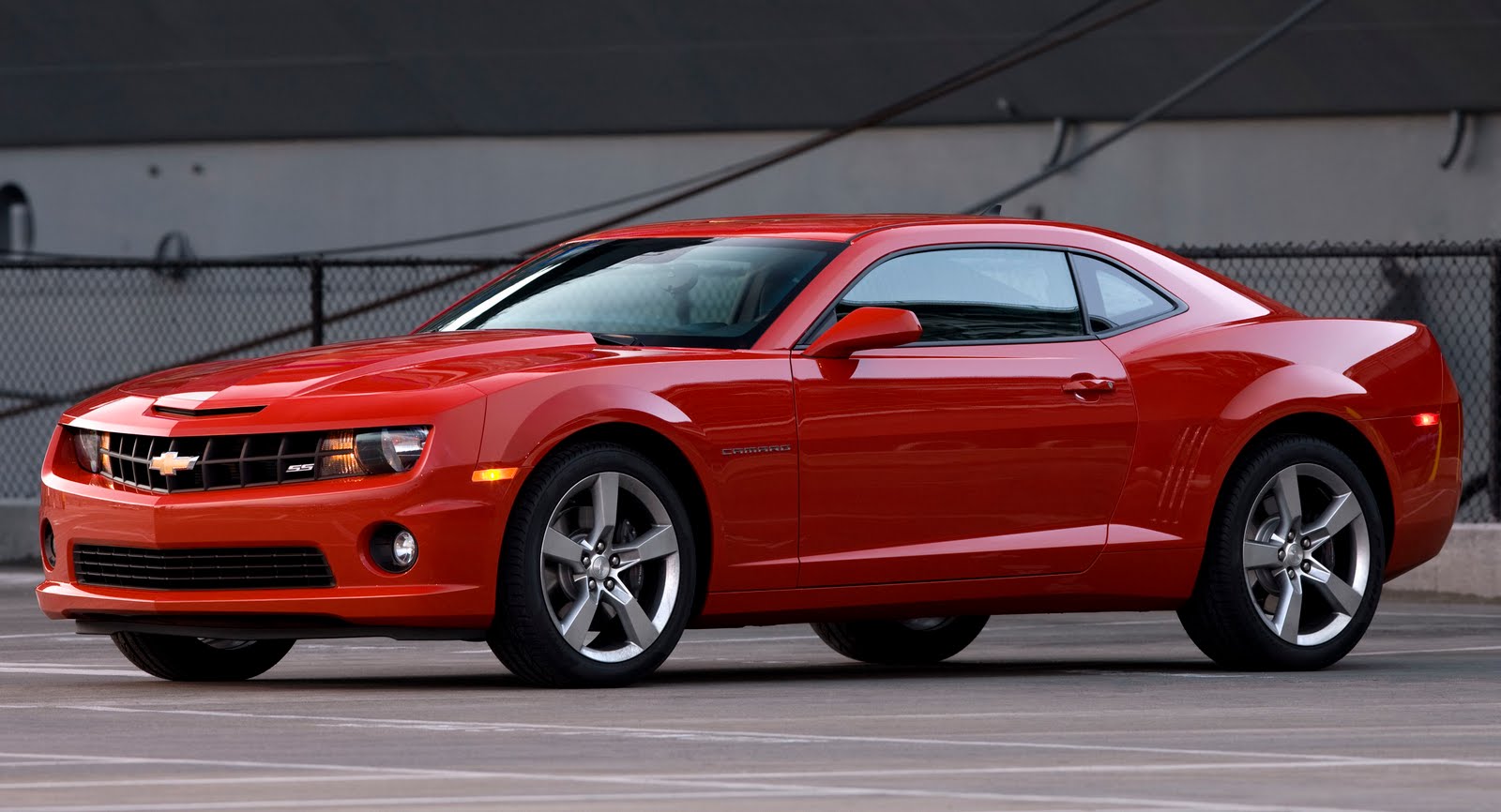 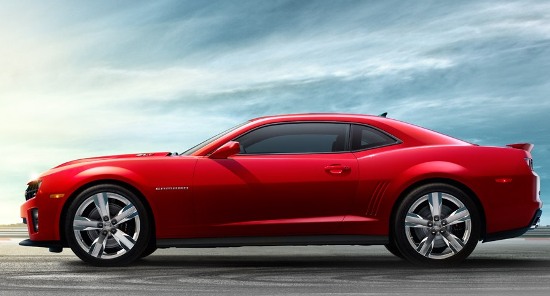 Permalink Reply by mj on July 26, 2012 at 12:54pm
I'd bet they're only doing it to combat Ford using the Mustang and Dodge the Challenger First thing I thought was Challenger with Chevy sticker package.B pillar should be mandatory 'Black'

Top outer corner's have a sharp corner,Challenger more of a continuous radius.

Permalink Reply by mj on July 26, 2012 at 3:35pm
Why not just run the ChevForDodToy body they all look the same anyway lol

Looks MWR-ish with stupid looking chrome rims. Govt Motors garbage. Should have called it a Volt.