Join in and discuss all the action for the 2016 B.I.T.D. Parker 425. Robby Gordon is driving the #77 SPEED Energy Trick Truck. Qualifying is on Thursday,February 4th & the race is slated to begin at 4:30pm/et on Saturday, February 6th.Robby drew the 24th qualifying position.

Mint is the same weekend as SST St. Pete, so that's a no

TOG is there a link for tracking?

Link will be posted. 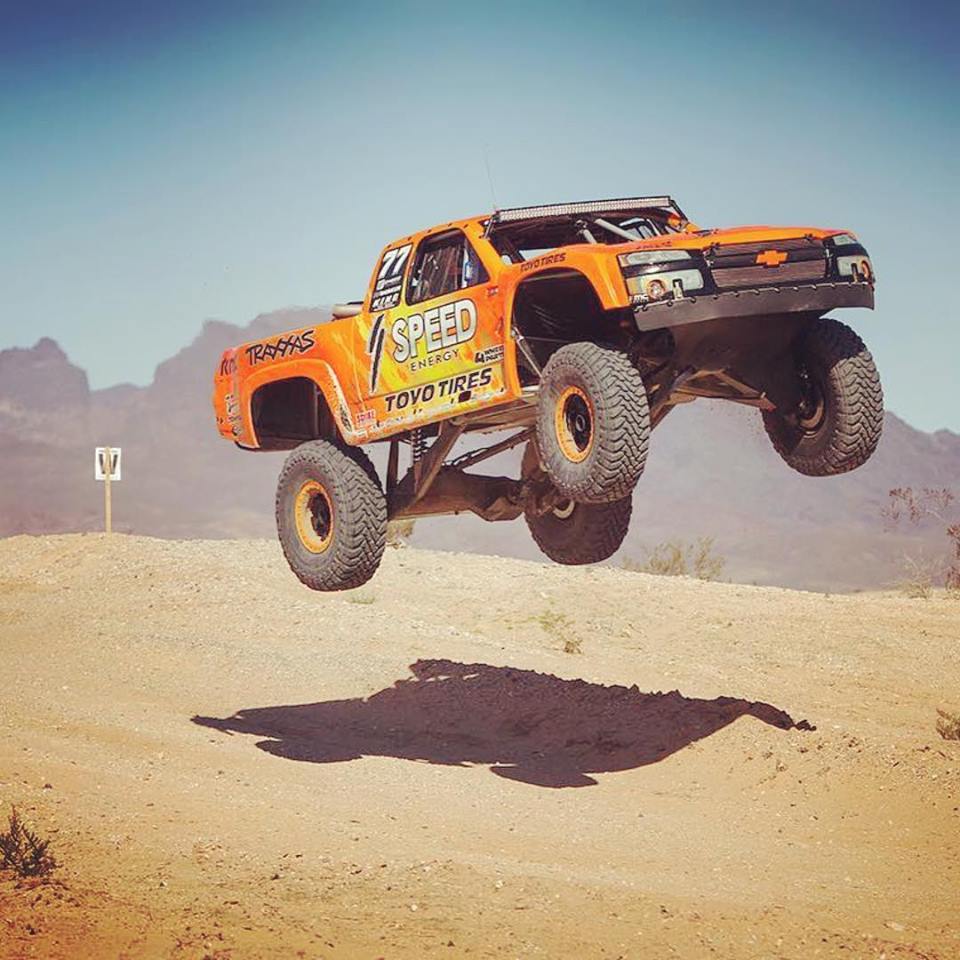 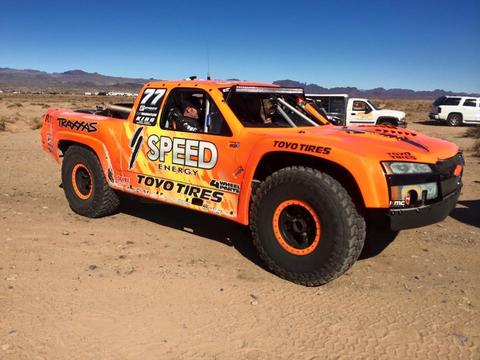 PARKER, Arizona (February 4, 2016) – Competing in the famed King of the Hammers off-road event the day before in a Arctic Cat Wildcat X, Robby Gordon qualified the quickest of 62 entries for the Best in the Desert Parker 425, topping young Mexican racer Apdaly Lopez by 3.33 seconds for Saturday’s off-road race.

Driving his familiar No. 77 orange and black SPEED Energy, TRAXXAS and Toyo Tires-sponsored truck, Thursday’s blistering qualifying run set a positive tone for the Orange, Calif. driver as he starts the 2016 North American portion of his 2016 racing schedule after spending three weeks of January in South America competing in the 13-day Dakar Rally.

The twenty-third competitor off the line Gordon’s qualifying time of 4 minutes, 24 seconds set the bar early for the stacked field of off-road competitors.

The Parker 425 will include three laps of just more than 141 miles each. The race course that has been marked through the Northwest Arizona desert is reportedly fast and rough, and the drivers of the extremely technical trucks, will push their vehicles, tires and bodies to the limit for what is expected to be more than seven hours of racing. Gary Weyhrich won the 2015 Parker 425 in a time of 7 hours, 8 minutes and 23 seconds. Gordon would encounter mechanical issues early on in the event and would not finish. 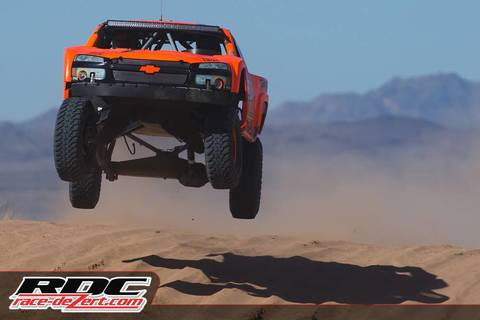 Does anyone have a live streaming link for the 425?

Permalink Reply by Mike Kenyon on February 5, 2016 at 11:58am
We'll have links to scoring tomorrow, if there is streaming we'll post the link. Thanks, Mike