The AWD Trophy Truck getting ready for testing

@Dean, what is a portal box? 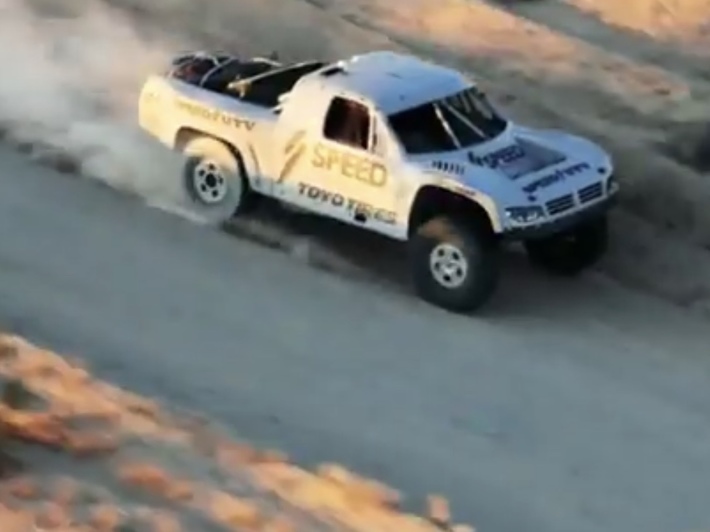 I love it and I really want to say Robby is gonna be unstoppable in it . You know I’m a huge Robby fan but like I said on Instagram let’s not go all gaga yet , yes it looks amazing and is as bad ass as anything Robby drives but let’s give it a few races and let Robby work out all the bugs 1st before declaring it the next evolution in TTs