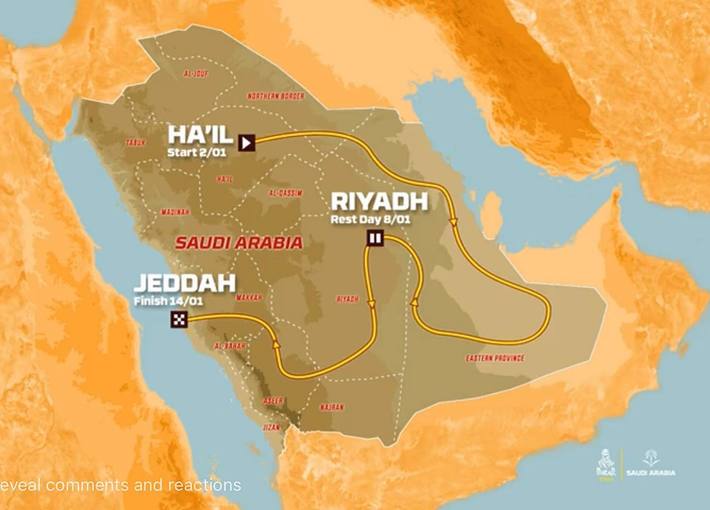 Robby Gordon has not commented on whether or not he will compete.