Wallace retired from NASCAR competition after the 2005 season, and has periodically been back in a race car, including a test session in Brad Keselowski's Sprint Cup car at Daytona in 2014.

But the X Games in Austin held June 5-7 will be the 58-year-old Wallace's first time competing in Off-Road Truck Racing. His truck will be sponsored by Jimmy John's.

The trucks reach speeds up to 120 mph and hit man-made ramps at multiple locations throughout the course. The Baja-style race trucks will negotiate the seven-turn course made of both dirt and asphalt. 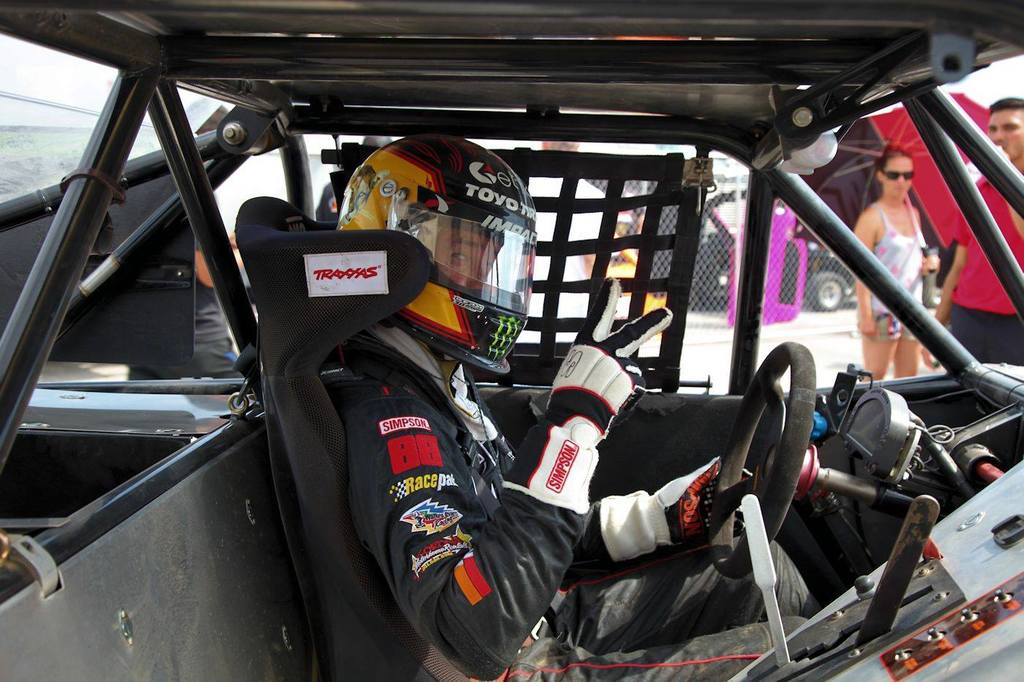 This is going to be an incredible race today at X Games Austin.

Watch it LIVE on ABC at 2pm/et 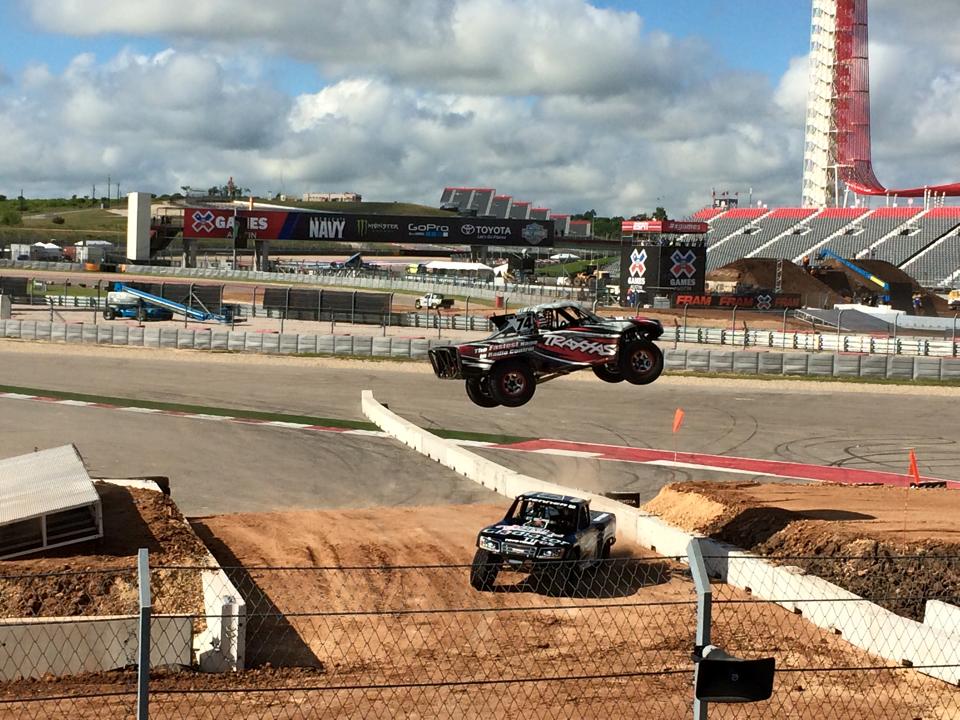 Broke an axle landing off one of the jumps. Hopefully my luck starts changing. Qualifying up next in a back up truck 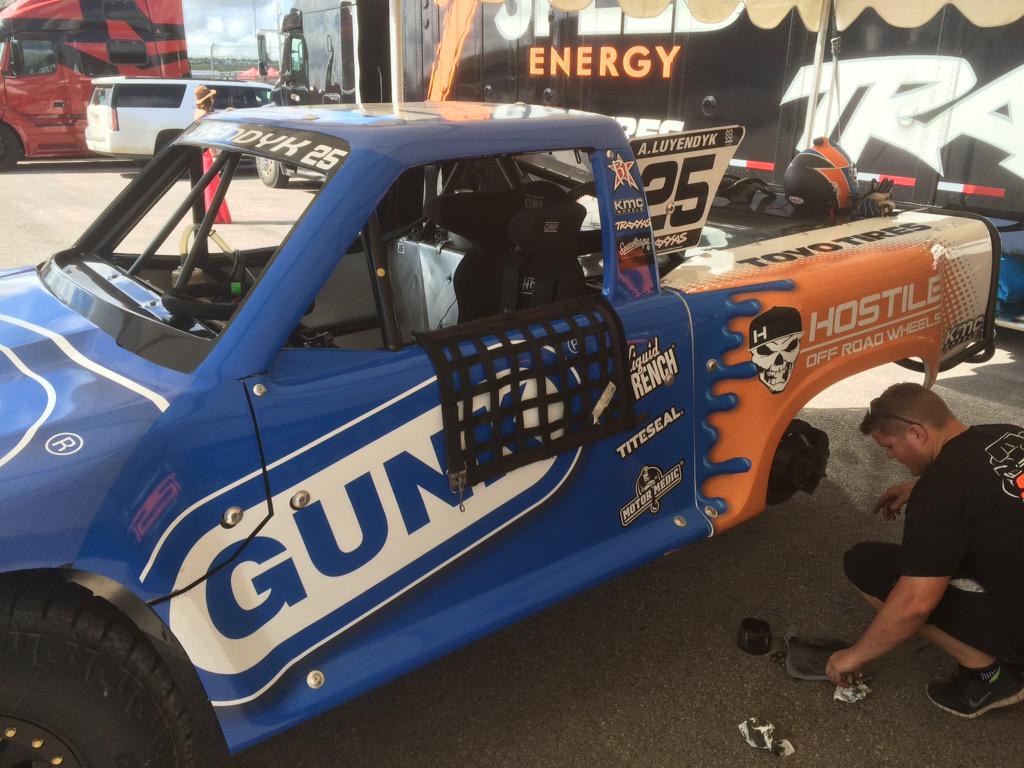 Qualified 9th.. Not to shabby considering the switch of trucks. 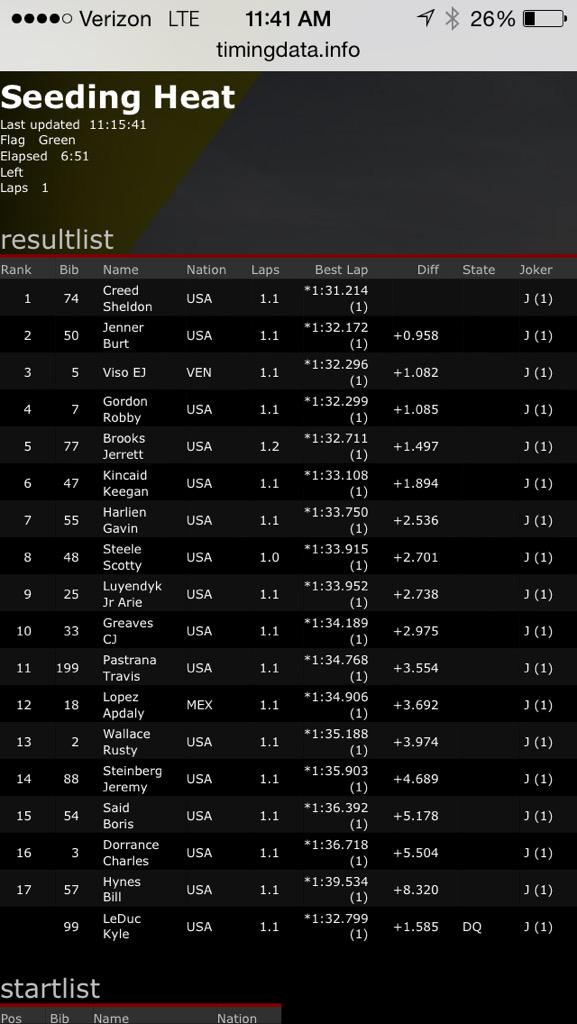 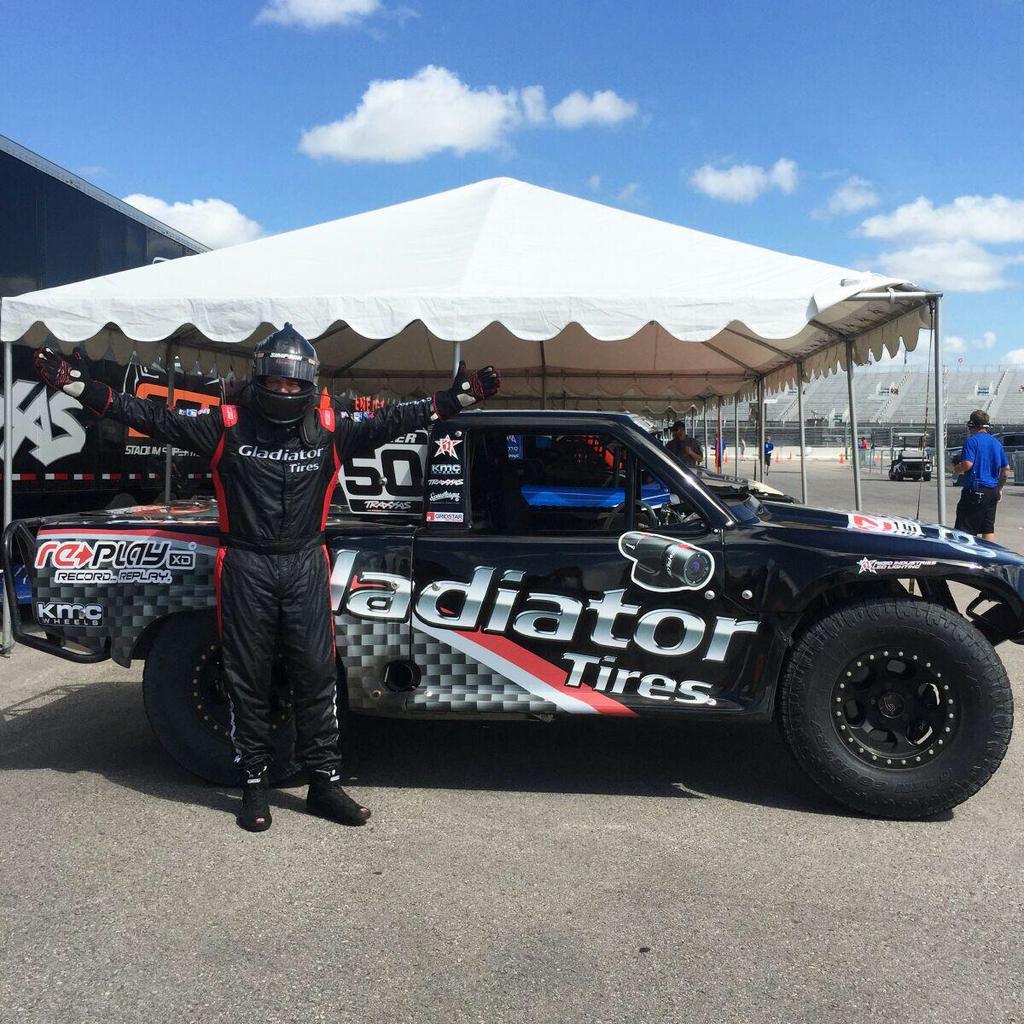 I wonder why LeDuc got DQ'd?