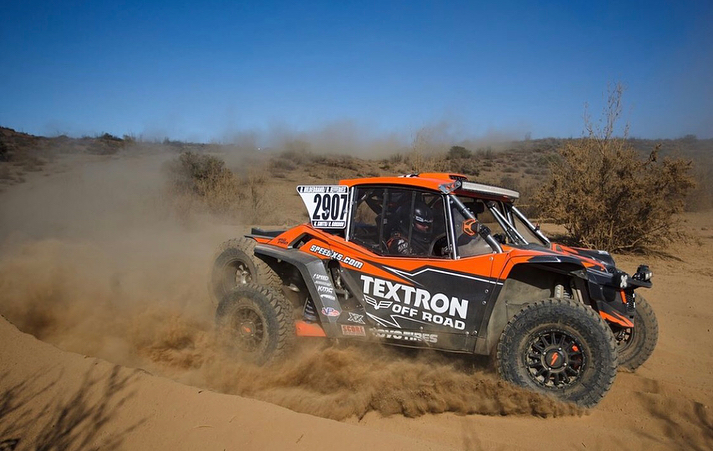 they are counting down numbers, Robby will be a bit yet.

Permalink Reply by Greg on January 6, 2019 at 8:40pm
Last year's car winner, Carlos Sainz, won with a total time of 49 hours 16 minutes. The SxS winner, Reinaldo Varela, won with 72 hours 44 minutes. We should probably all temper our expectations, or pray they've done some crazy stuff to these wildcats.

This dakar is different. Only in one country with 70% of sand dunes and it will be difficult for everyone. I'm sure he will not win the race but he can finisehd in the top 15-20.

yea it is strange when looking at the a stages

I'd love to see some pics of these Speed SxS's next to the Gordini. I bet these things are not all that much smaller than that thing. It was tiny.

What is the URL for live video?

Remember, when following the race, Robby, Cole, and Blade are in the auto or car category. You won't find them in the SXS standings.