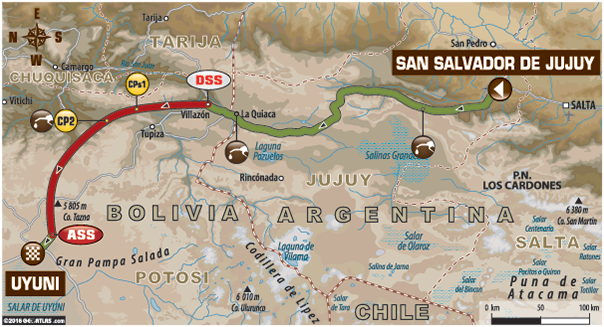 8th, should be the final answer

RG in at 6th for the time being

should be an interesting story

No hole in the wind screen.

Right, there was no broken windshield 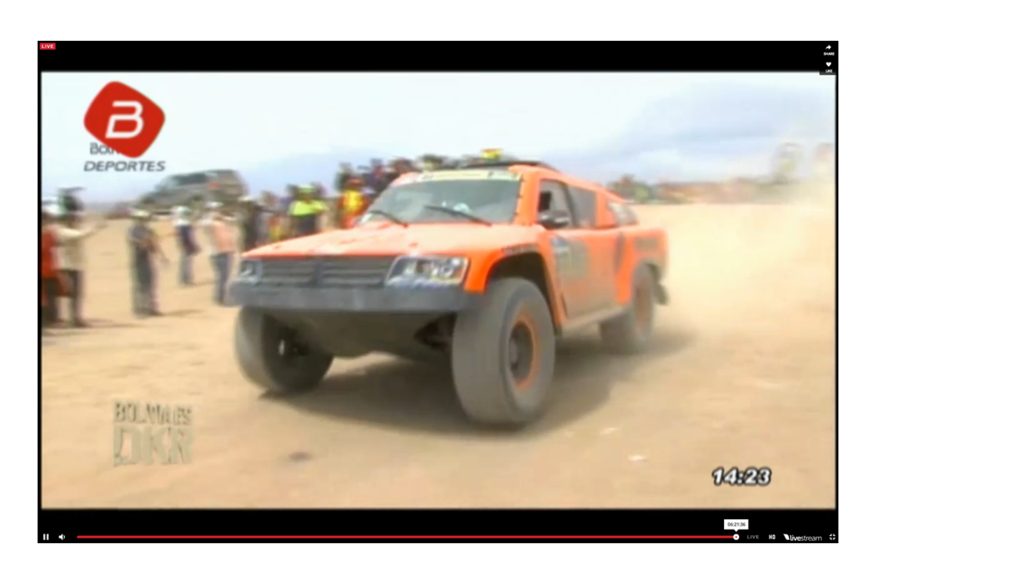 Robby 8th now... seems like he lost a bunch of time on the final navigation section.