Join in and discuss all the action from Stage 2 of the 2015 Dakar Rally. Robby Gordon finished 2nd in stage 1, and is only 42s behind in the overall standings.The special section of Stage 2 is 518km long. Robby Gordon start time: 7:10am/et. Raceday chat will be available throughout the entire 2015 Dakar Rally. Raceday chat now works on the Ipad & Iphone.

Any rest will be short-lived, because before reaching San Juan, the competitors will have a particularly busy schedule: quite simply the longest special stage in the rally, which is varied enough to unsettle even the most experienced of drivers. Hard terrain at the start of the race will be followed by dusty sections in the middle of the day and a sandy stretch to finish. This is the first real test, which can only be successfully overcome through constant vigilance. 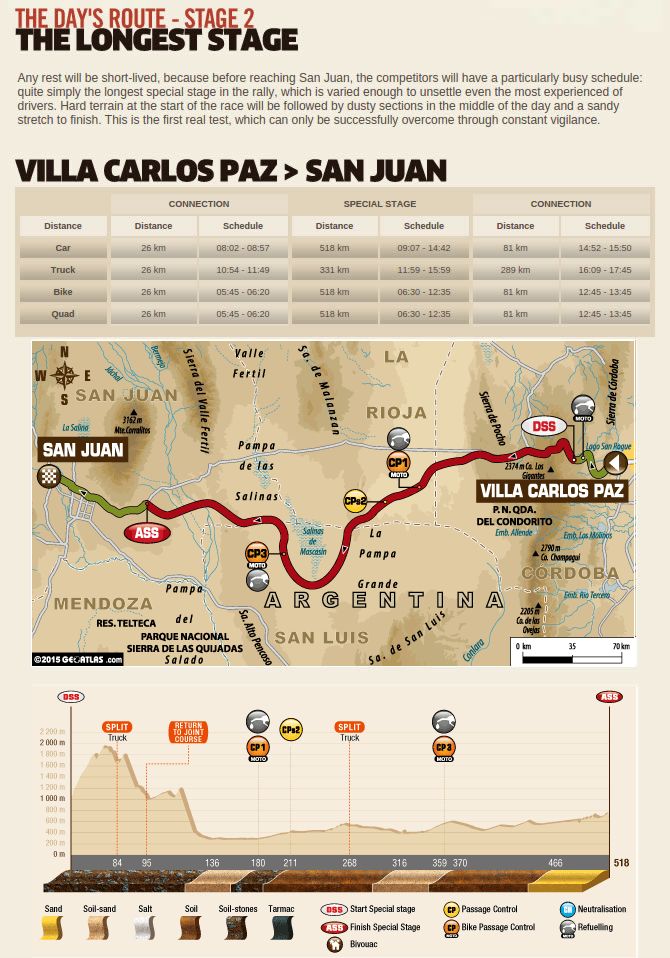 That would have been fun to watch!!

Longest stage of the rally, how many cars will succumb ?

hopefully the 8 mins is an indicator that he skipped some checkpoints/waypoints. Can't believe he'd be that much faster

I doubt he would skip WPs. Years ago he got into trouble when he discovered that the penalty for skipping a waypoint was much less then the time gained. So he started skipping them. Afterwards, the ASO had to add a "Nasser rule", making intentional skipping a DQ offense.

At least he has plenty of company, as far as bad days are concerned. 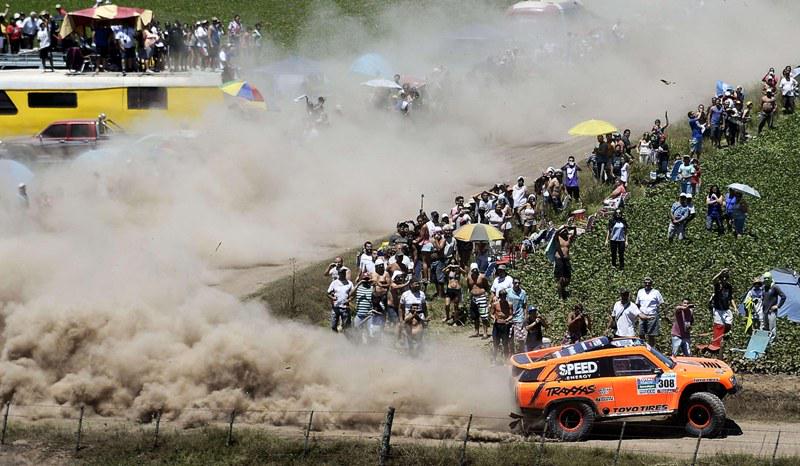 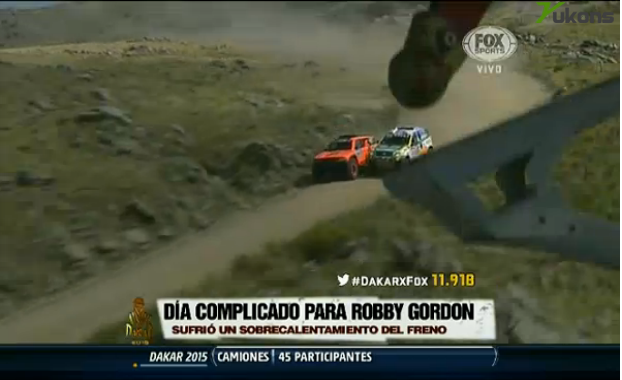 Permalink Reply by rene capdevielle on January 5, 2015 at 1:58pm
How far are we from the finish? No more chat I guess