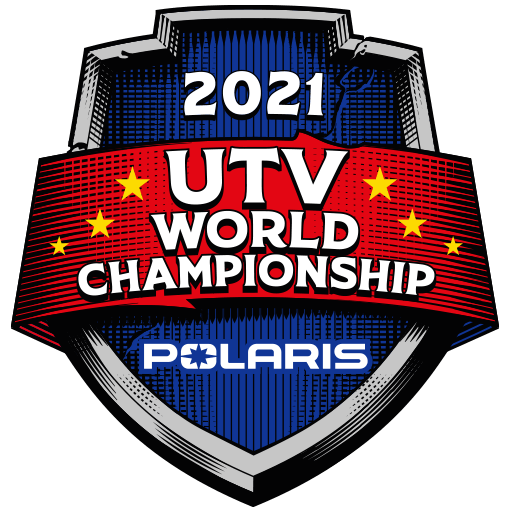 I'm slow at posting, both RG and Max have started the last lap.
looks like RG had a flat LT rear tire

it appears that RG is drafting Max.

Max and RG are in, finished

Race Recap.
What we learned, how does this help get our cars to market faster, why we decided to race and the risks we took.
But first let’s state the obvious and recognize something amazing. If you were not at the race only the video above will be able to show what the next generation of young 13 year old Gordon looks like at Speed.
How fast does Max Gordon need to be to be go from 36th off the line, to second across the line. Unfortunately fast enough to have the officials disqualify you.
The racers, finish line crowd and drivers who saw Max’s run cheered for him as the officials turned him away fron the podium. The second cheers to his dad who stood beside his 13 year old son and said disqualify me as well. Robby and Max drove back to the pits with the cheers from the crowd, something much greater then a 2nd place finish. Something that bonds a father, son, commuting and company together.
Interesting enough we were not going there to win, we were going there to put production parts up against fully built, factory supported race teams.
We wanted to run what we are selling to our customers and see if stock components could live up to the demands of racing.
What Speed UTV components were on Max’’s XX.
1. Speed UTV Front and Rear Suspension
2 Speed UTV Shocks
3. Speed UTV Hub’s, Brakes,Spindles, Wheel and Tires.
What was not production on Robby’s Speed UTV Race car
1. We are using at Data logging ecu.
2. The chassis was built in NC but is identical to the production chassis
3. Fuel Cell and Window nets
4. Front Bulk head was billet with production gears.
We wanted as many production parts as we could logging data.
We ran on low boost to see how we compared against race built and tuned motors, we ran with stock suspension valving, we ran on stock tires while many competitors ran 35 inch tires to get better ground clearance.
What did we learn? It will take a few days to digest the data but a quick summary.
1. Max Gordon is an amazing young man, racer and friend.
2. We missed the fuel calculation and Robby ran out of gas 300 yards from the finish.
3. Max destroyed a left rear tire and drove on the rim for te last 20 miles. Imagine if he had all 4 tires on the last lap.
4. Stock Speed UTV components are much closer to going green for production. We are spending the week in Havasu testing and will have a full report on the Thursday show.
5. This was a big win for the Speed UTV customers. We put our names, company and consumer confidence to the test and won. Race wins, Olympic medals and home run records come and go, but Speed is here to stay. See you all in the desert.
Todd